The EU Chemicals Industry – a Leader In The Clean Hydrogen Economy

Hydrogen is a key enabler to achieve the objectives of the European Green Deal and Europe’s clean energy transition. Hydrogen has several energy and non-energy uses, from storing renewable energy to fuelling heavy transport, and as energy and feedstock in energy-intensive industry, such as in the steel or chemical sectors.

Most importantly, hydrogen is climate-friendly as it does not emit any carbon dioxide when used. It thus offers a solution to decarbonise industrial processes and economic sectors where reducing carbon emissions is both urgent and hard to achieve.

Latest data from the European Commission shows that the EU chemicals industry is projected to be one of the industrial champions in the use of clean hydrogen.

The consumption of clean hydrogen in the EU Chemical Industry (excluding ammonia and energy use) is expected to be around 270.000 tonnes/year by 2026, the Commission estimates. This is more than 50% of the current hydrogen consumption in the EU chemicals industry. Together with the ammonia producers, the chemical sector is projected to be one of the EU industrial champions in the use of clean hydrogen. These results have been recently presented by the European Commission in the European Hydrogen Forum (17-18 June 2021) and are based on the analysis of around 1052 concrete investment projects which have been submitted in the context of the European Clean Hydrogen Alliance. Other sectors which will be big consumers of clean hydrogen include refining, production of electricity-based fuels and the steel sector.

The Alliance will establish an investment agenda and support the scaling up of the hydrogen value chain across Europe. An industry blueprint estimates investments of €430 billion until 2030. It will also be important in the context of the new energy system integration strategy. 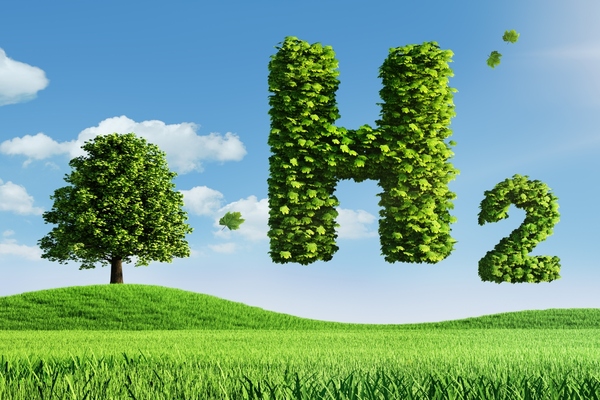